Cross-post from Lucid View for consideration. 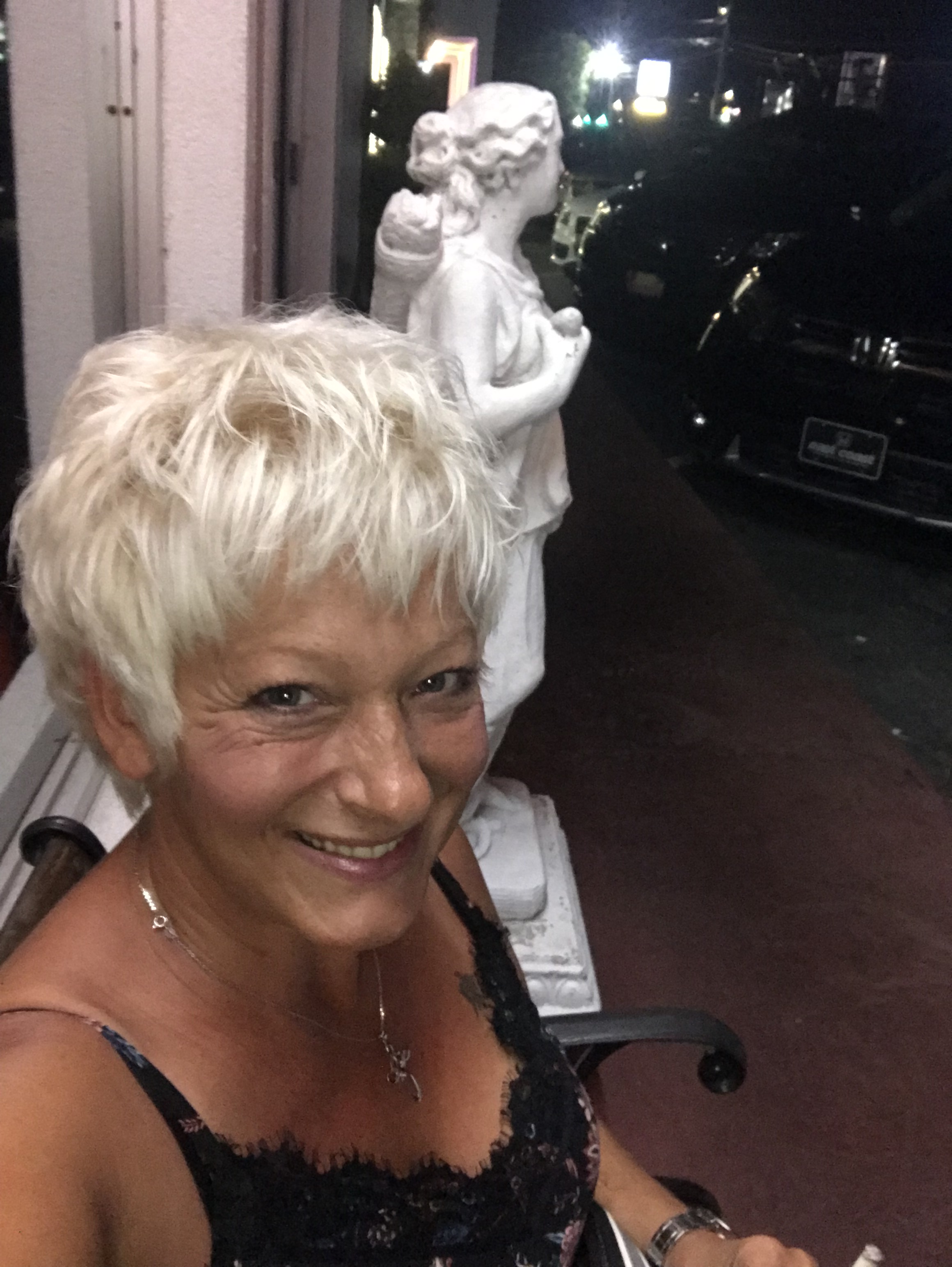